Following an extensive campaign by the e-cigarette industry, the Welsh Assembly has voted to reject the public ban on the smoking of e-liquids in public. The measure had been one of a number proposed by the Welsh Health Minister Mark Drakelord in a white paper published earlier this year that included a restriction on the use of e-cigarettes in public places.

Rejection Of The Ban

The vote came to the Welsh Assembly where the government lost by a single vote. Their initial plan had included banning nicotine vaping products in all public places just as tobacco products had been banned. But lobbying from various bodies associated with the e-cigarette industry made a case that this was not only unnecessary but could even cost lives.

A report commissioned by the ECITA (Electronic Cigarette Industry Trade Association) looked at the worst case scenario based on the number of people who would return to using tobacco products if the ban can into place. According to the research, some 84,000 years of life could be lost by people dying from tobacco-related illnesses. It could also cost the Welsh government some £5 billion over time.

The basis for this is that there is evidence that people are making use of e-cigarettes as a way to quit smoking tobacco products. Tobacco relate deaths currently account for one in six across the UK. Currently, the vast majority of people using e-cigarettes are former tobacco smokers who are in the process of quitting.

The Welsh government proposed banning vaping in bars, restaurants and workplaces just as it has done with tobacco products. This is despite there being evidence suggesting that e-cigarettes are less harmful than tobacco products. The ban would in turn force people using e-cigarettes to go to smoking areas and this could lead to them returning to tobacco smoking.

Among the sources cited by the lobbyists was the report from Public Health England that stated that the current best estimate is that making use of e-cigarettes could be 95% safer than smoking. The report also warned against the inaccurate perception that e-cigarettes were as harmful as tobacco ones.

Further, the report detailed that there were ‘no identified risks’ to bystanders from the use of these e-cigarettes nor any evidence that e-cigarettes are attracting people to smoke who had never tried tobacco products.

Further, the ECITA believed that the ban could see a large number of relapses in people who have switched to e-cigarettes from tobacco products. At the moment, there are believes to be 2.6 million people in the UK using e-cigarettes and of these, 1.1 million are ex-smokers. A further 1.5 million or 54% use e-cigarettes to reduce their consumption of tobacco products, effectively using them as a quitting aid.

If just 20% of vapers in Wales returned to smoking, based on the Welsh government’s figures for loss of years of life due to the habit, anywhere from 6,586 to 17,338 years of life would be lost. 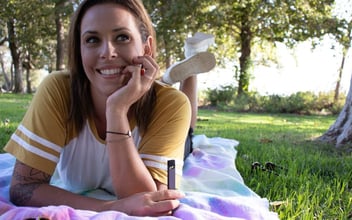 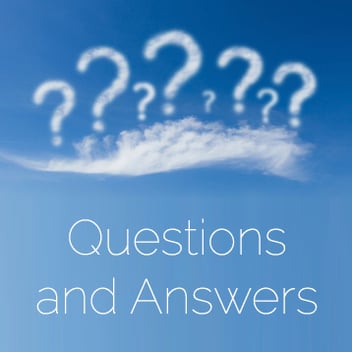